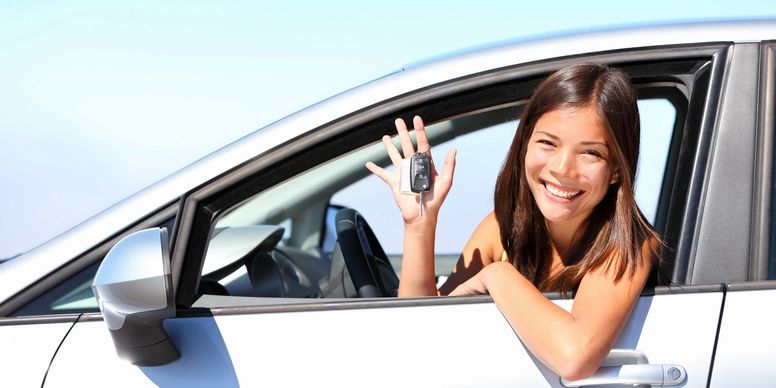 KoROAD is a public corporation in South Korea that manages the country’s road and highway systems.  It is also responsible for traffic safety, driver education, and the management and distribution of the country’s drivers license’s. It operates 13 branch offices in each city and 27 driver’s license test centers nationwide.

KoROAD initiated a plan to replace its legacy printers with more reliable units and to decentralize production to its branch offices. KoROAD also wishes to modify their driving license to be recognized internationally by adding the English language on the backside of the card.  These changes led to the more adoption of the SMART-70 series printers.  The SMART-70 series was chosen because of its improved physical and printed security features, simple maintenance, and large capacity features.  This combination is ideally suited for KoROAD’s critical requirements: 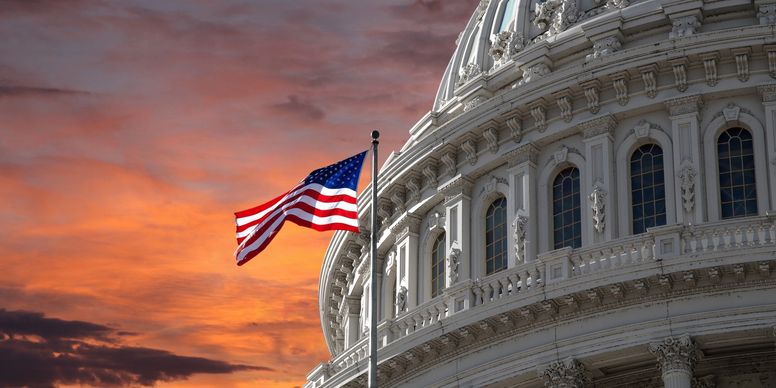 Common Access Cards (CAC) are US Government employee identification cards that are used for access control, logical access, and as flash-passes.  After the 9/11 attacks, then President George W. Bush created Homeland Security Presidential Directive-12 (HSPD-12) which defined standards for a common card throughout the government to increase security of staff and facilities.

To print and encode the CAC cards, the multiple government agencies use various photo ID card printers from a number of different manufactures and as a result suffered from inconsistent card production quality, unreliable hardware, and expensive service plans.

Seeking a better solution, the governments integrators came calling for IDP.  The SMART-51L laminating card printer was proposed as a replacement for various other laminating printers from its competitors.  Over a 2-year period, the SMART-51L was evaluated for ease of use and service, reliability, and card production consistency.  The SMART-51L exceed expectations and has been replacing hundreds and hundreds of legacy units in many agencies.

The SMART-51L offers many unique features but the key features most loved by customers are:

The SMART-51L offers many unique features but the key features most loved by customers are:

The municipalities were displeased with their existing printers because of problems with the equipment and the supplies. Specifically the printer/laminator had overheating issues which led to many rejected cards causing frustration and increasing costs.

The customer evaluated the SMART-51L, as it was known for its very stable lamination technology (read more).  Additionally, the customer wanted to increase the security of their hologram (read more).  IDP and its Dealer worked together to design a unique and secure holographic security laminate.

After changing to IDP’s Smart 51L and printing hundreds of thousands of cards, the customer realized a 95% reduction in card rejection and 100% reduction in daily frustration.